The glass will be arriving soon and we will be busy painting pedestals and getting a feel for how the show will be presented. Should be interesting as some of the work is still in production.

The reception will be from 5 – 7 pm and many of the artists will be present.
The show continues through October 7. 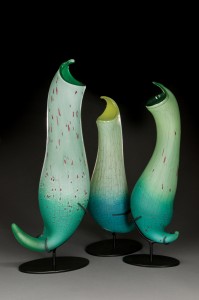 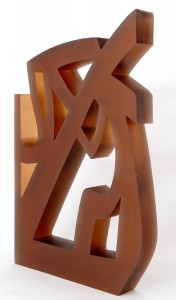