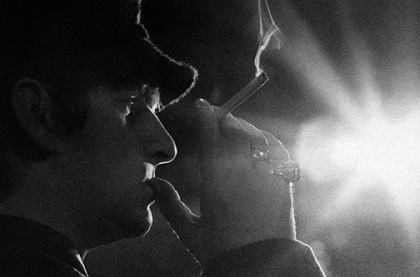 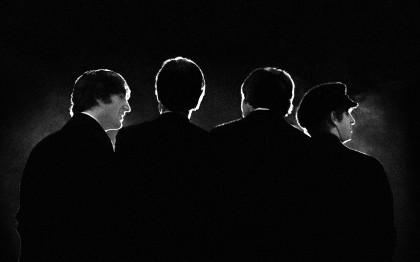 The Beatles rarely seen photographs will be on display in Taos. In recent days, the exhibit has made the news. Check out some of the online articles: 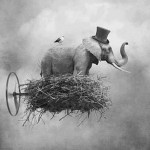 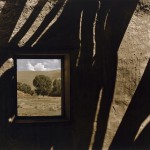 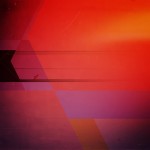 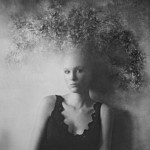 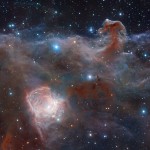