Tim first became involved with glass as an art form in 1991. It was a means of escape from a stressful job in Law Enforcement. Spending time working with glass took his mind to different places and allowed him to fulfill a fascination that he has long held with glass.  Biography 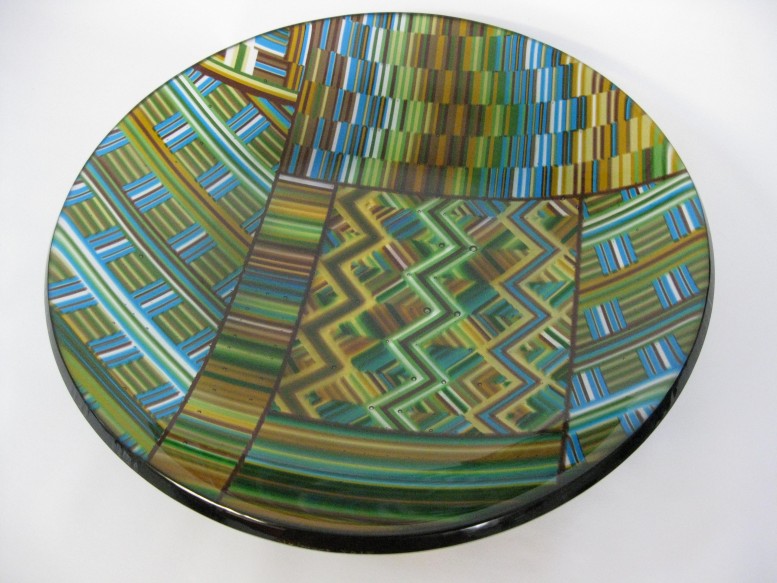 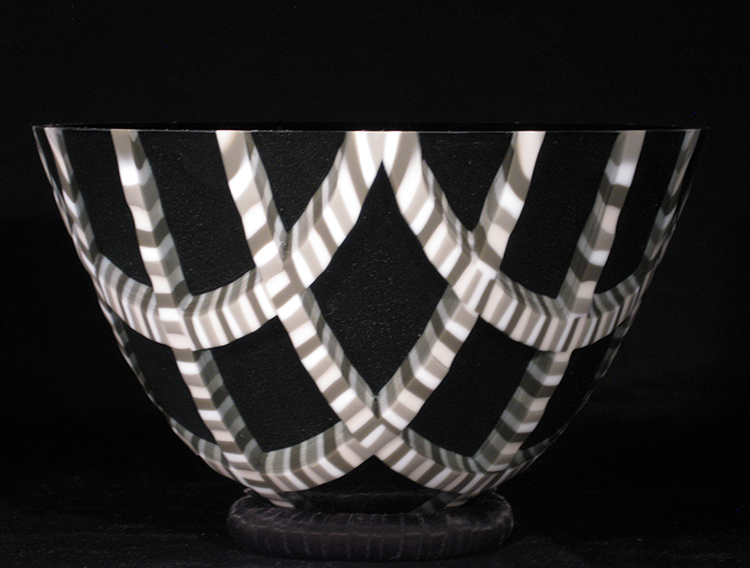 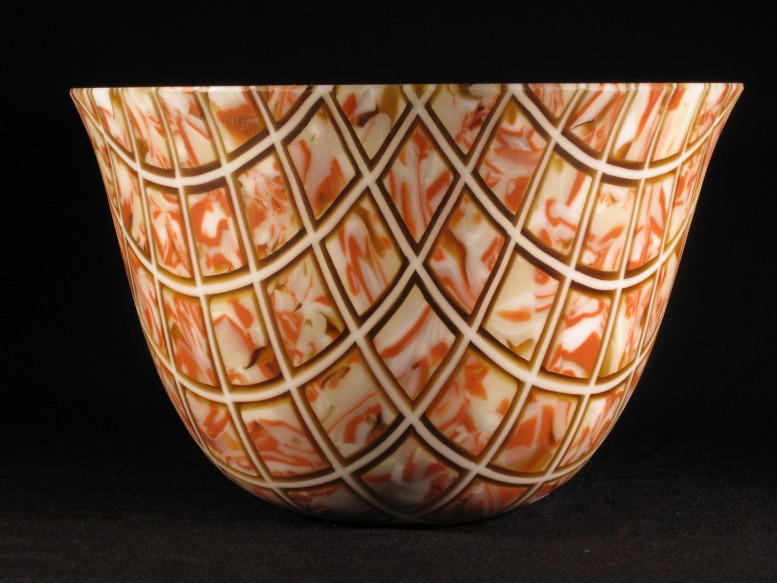 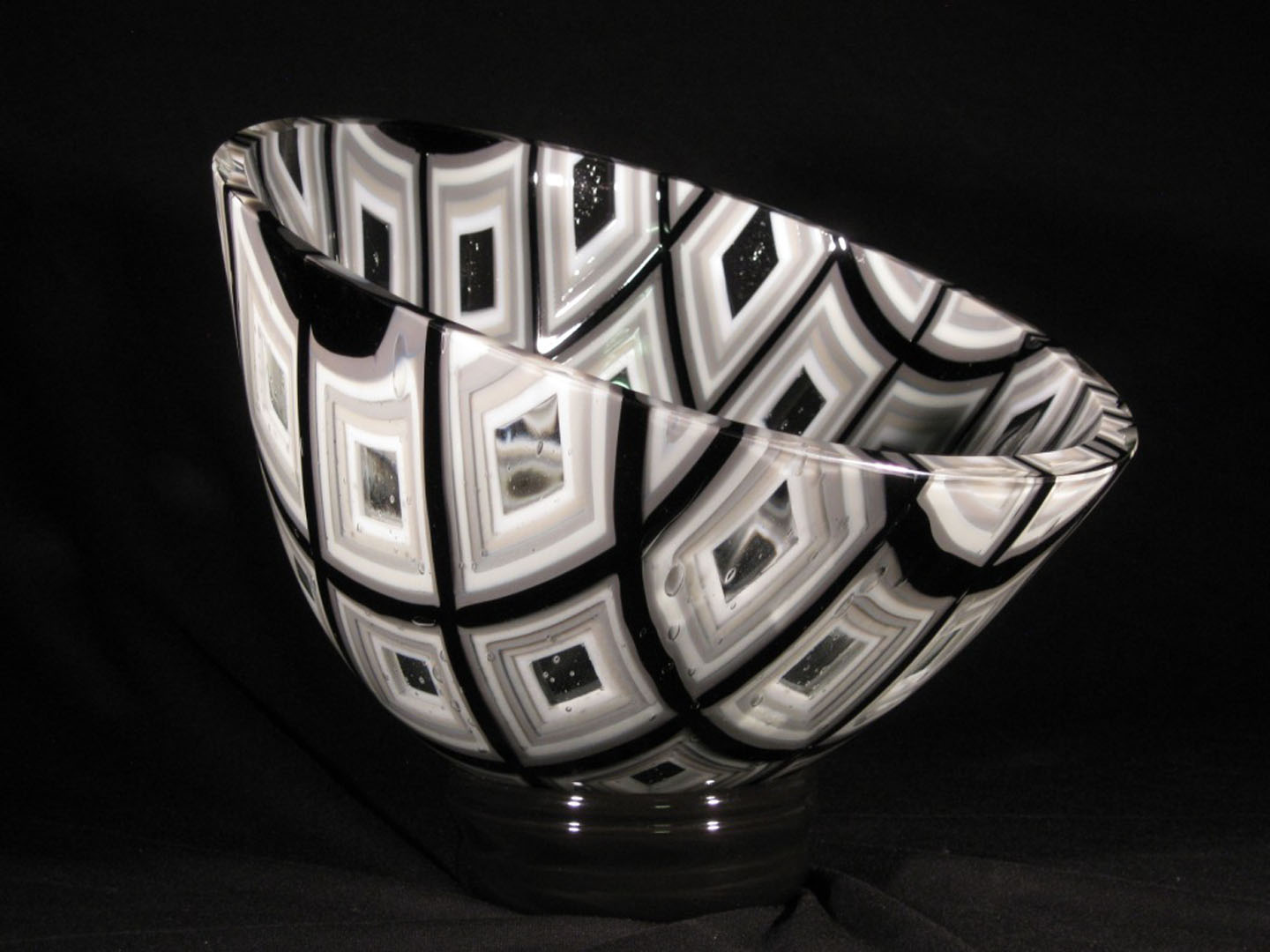 In 2013, Tim closed his retail store so that he could more fully concentrate on his own art. He and his wife, Karyn, and their French Bulldog, Buddy, moved to Pollock Pines, California where Tim has a studio just steps from the back door of his house. Tim has completed a number of series of different works, continuing to experiment and find his direction. With all of his work, he tries to bring to others the same fascination that he has with glass, by the colored light that it creates, by its flow, by its shared strength and fragility and by its endless artistic options.

Tim Yardic is a self-taught artist. He was born in 1958 in Yuma, Arizona into a Park Service family. Always living in National Parks during his childhood years, Tim developed an appreciation of his majestic surroundings and the artistry which it represents. Tim began his artistic career through the lens of a camera and throughout his lifetime has dabbled in many things that allowed him to fulfill his creative needs, from painting and ceramics to home remodeling and landscaping, and finally into his passion of working with glass.
Back to top

Collaborative Work:
2012
When Dan Fenton became very ill, I was honored by his trust in taking a number of his partially completed projects to my own studio for completion so that they could be sold to allow his studio to continue. Together we completed six (6) pieces, several which were displayed and sold at the “50 Years of Studio Glass” celebration hosted by The Crucible in Oakland, California.

2014
This year I had the opportunity to work with Master glass blower Cayn Thompson from Seattle, Washington, and Theoren Hanks, a 15 year old glass blowing prodigy who has already worked with Dale Chihuly, Lino Tagliapietra and Dante Marioni. Together we completed the first piece in a new series that I will be working on.