Patrick Curtin blends the corporal and the intangible in hauntingly beautiful oil paintings, where physicality is shrouded in wafts of ethereal smoke. Biography 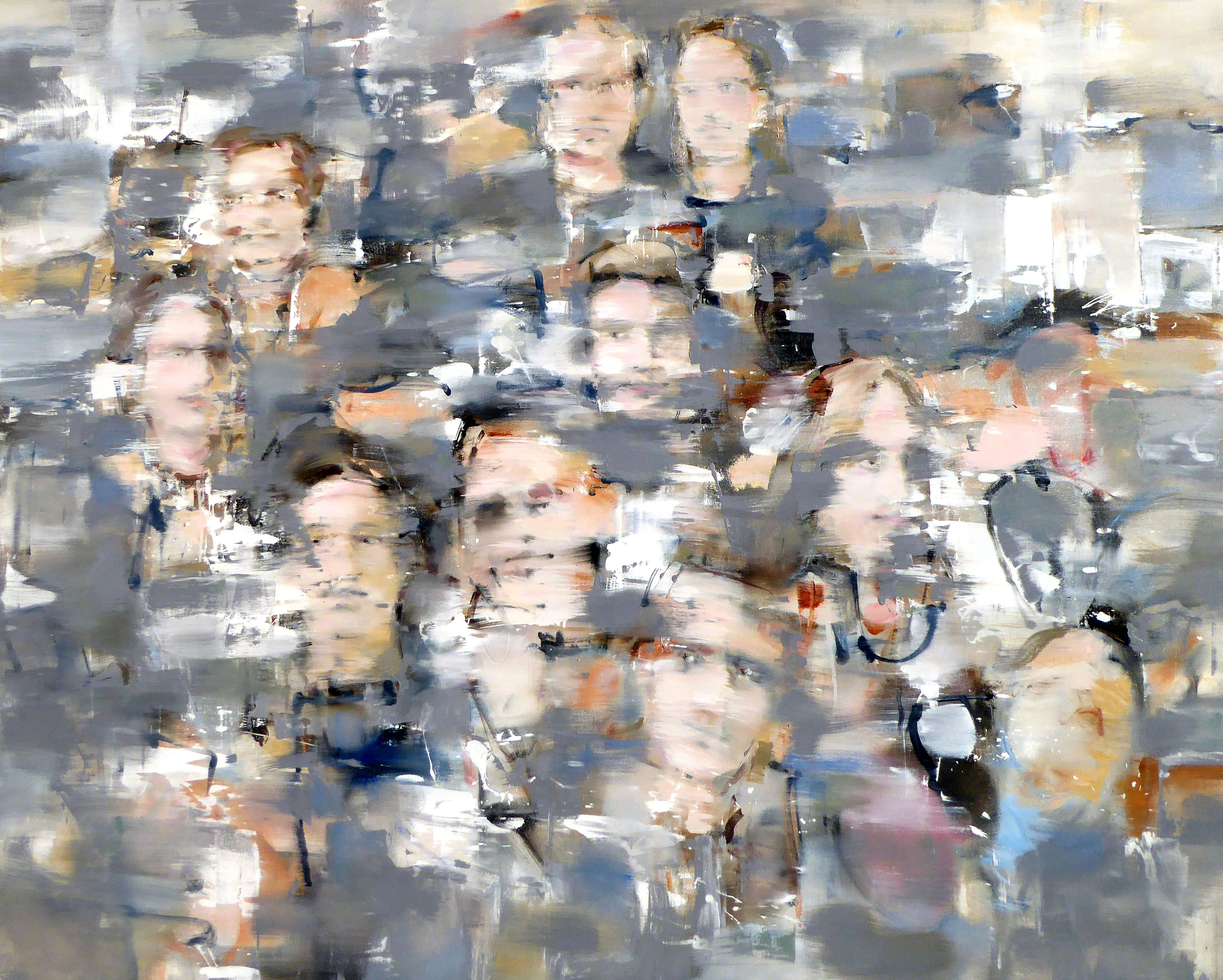 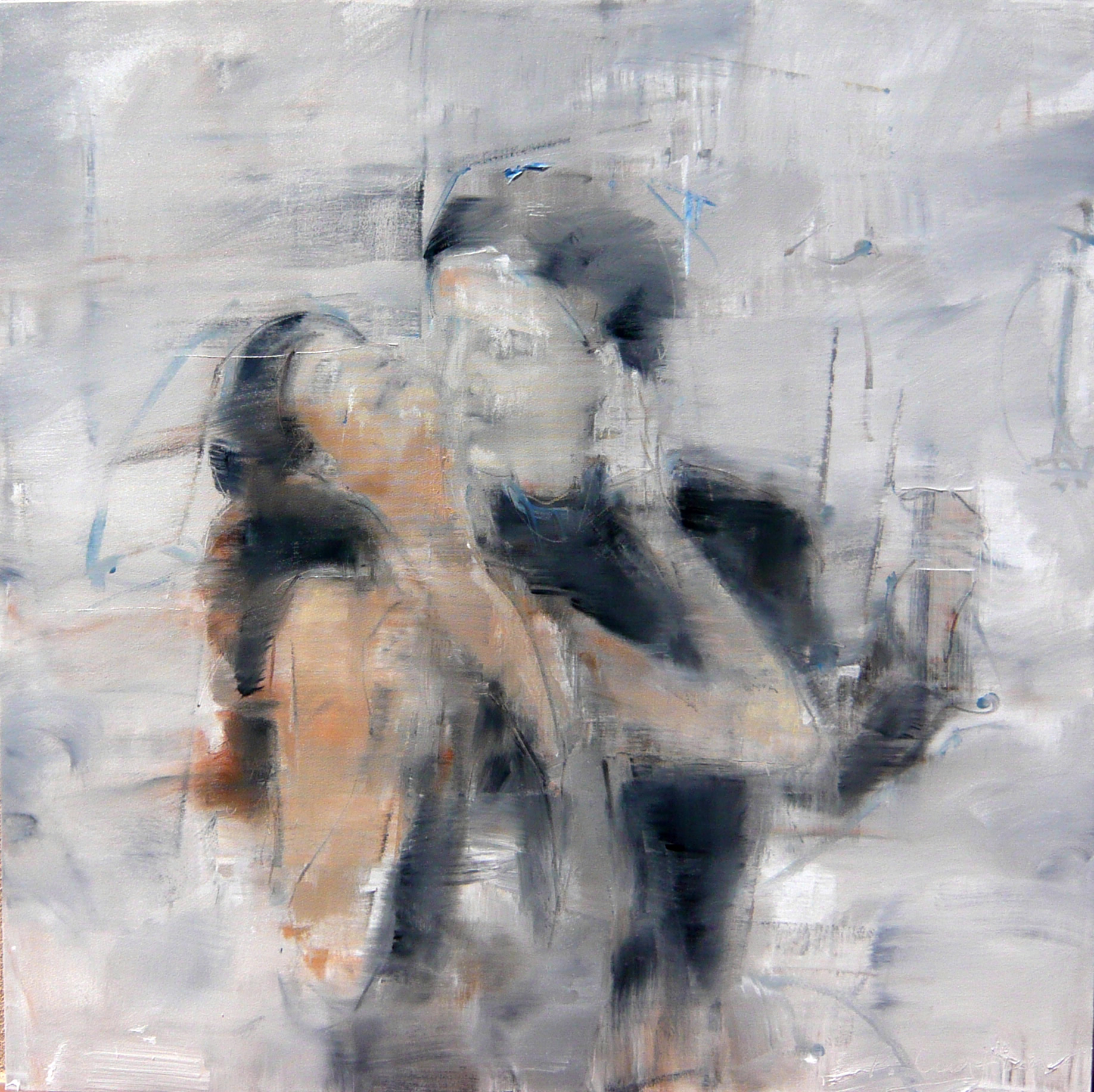 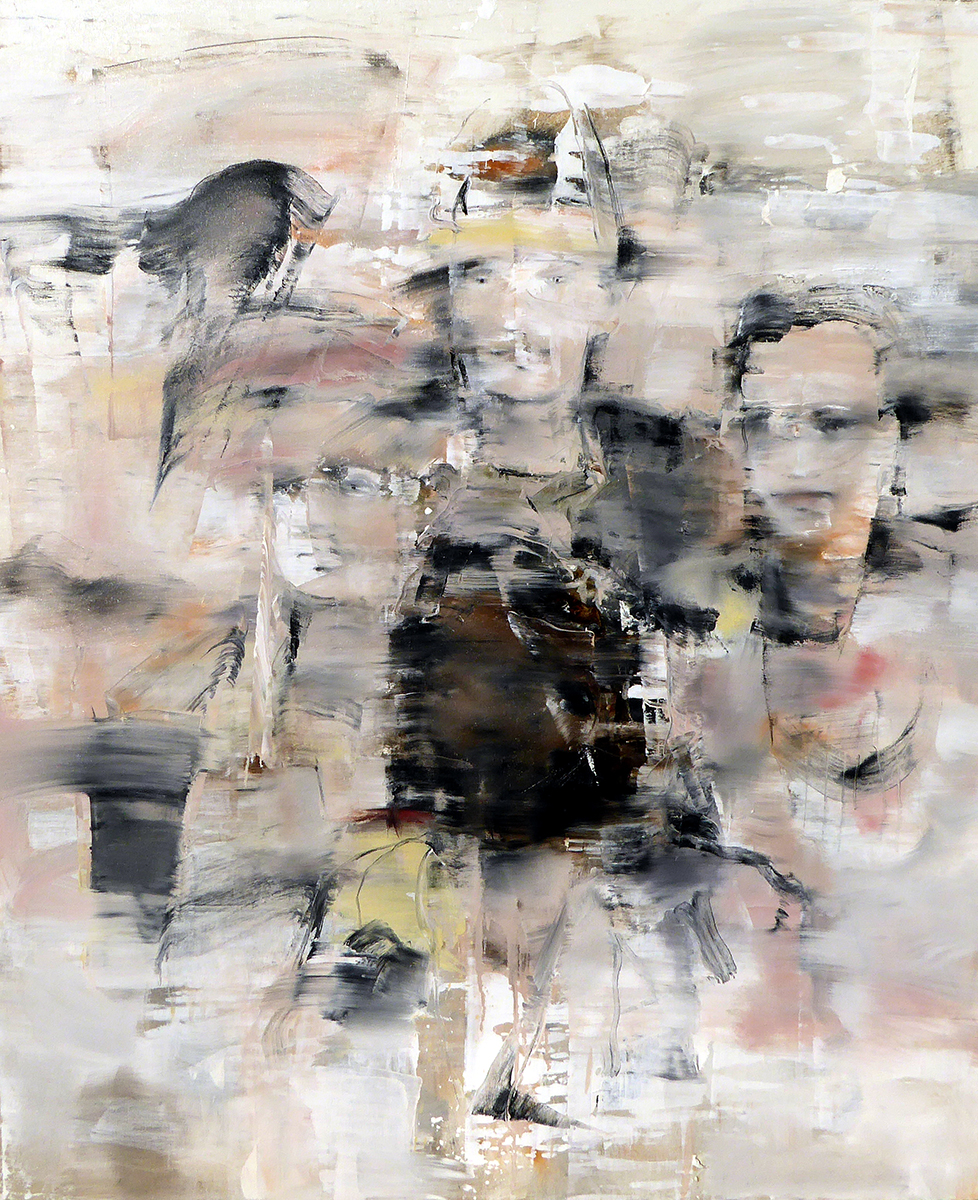 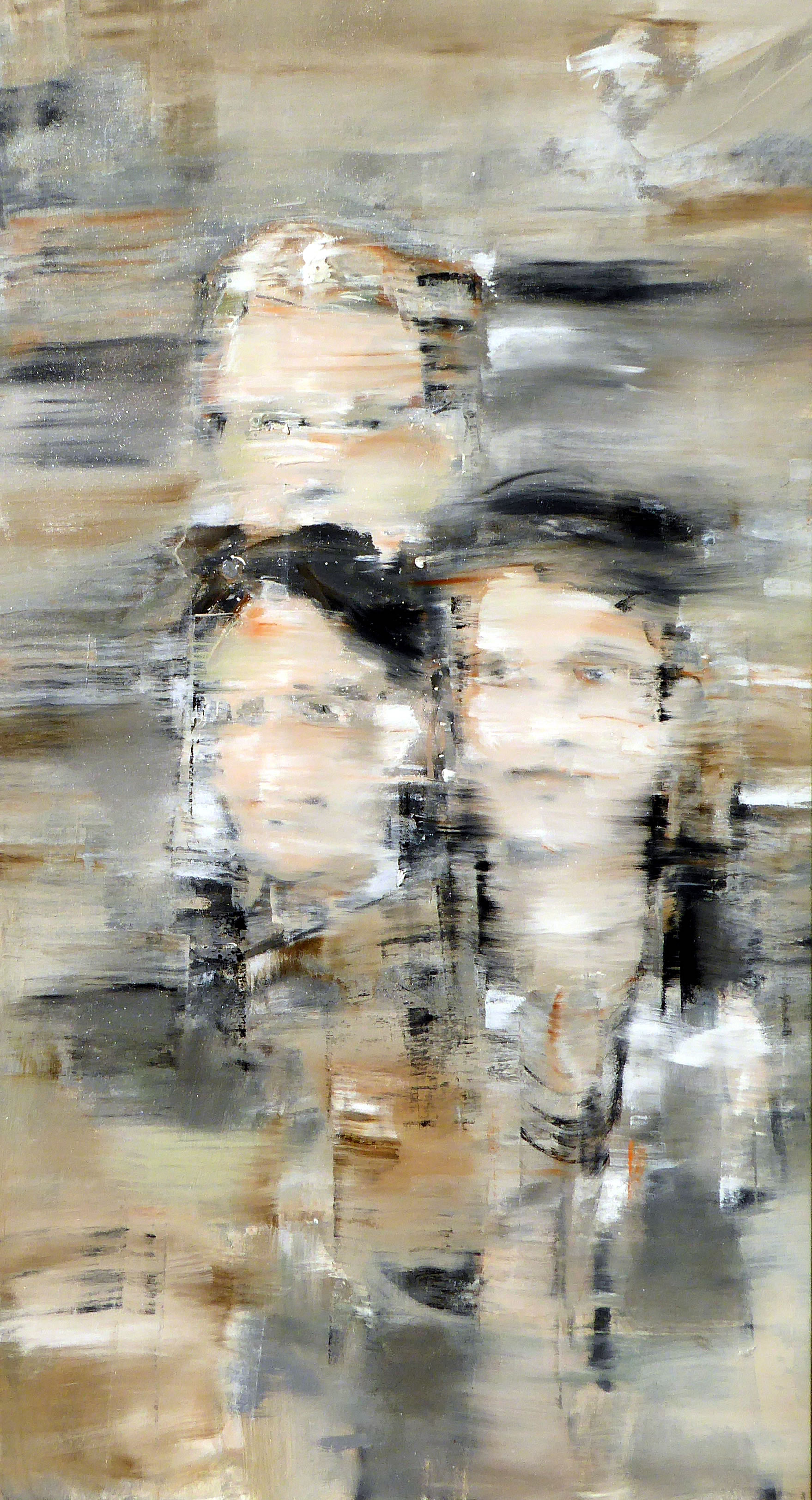 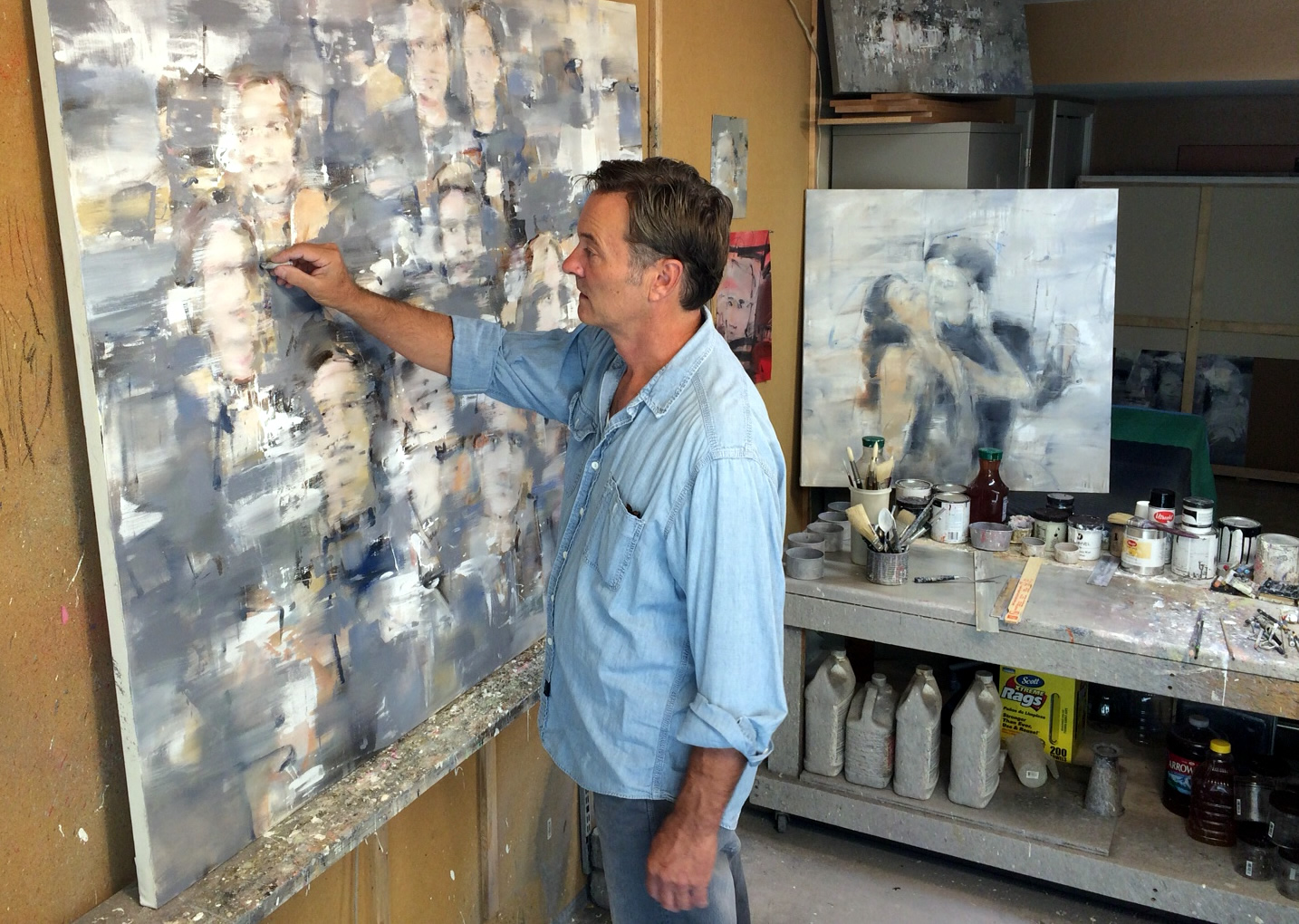 Patrick Curtin, an American contemporary abstract figurative painter and draftsman, was born in Milwaukee, Wisconsin. He enrolled in studio courses at the University of Wisconsin in Madison, but later transferred to the University of Illinois in Champaign where he studied under various visiting artists such as conceptualist John Baldessari, installation artist Judy Pfaff, and photorealist Ralph Goings.

Having been exposed to and influenced by such divergent artistic sensibilities as an undergraduate, Curtin began to assimilate different approaches to creating within his own work. The resulting works were representations of certain vivid memories from his past that were real or imagined. Those memories are depicted with his balance of recognizable and abstract elements within a figurative framework.

Curtin describes his work as individual “pictorial events” where “associations and occurrences within the memory being visually described are alive, dynamic and seem to be happening all at once.”

After graduating from Illinois, Patrick Curtin accepted a scholarship for a full studio painting residency in Arizona State University’s MFA program. He currently resides in Phoenix, Arizona, and his art is recognized throughout the Southwest.
Back to top