Christy Schwathe’s oil paintings find their inspiration in human emotion, the environment, and the intriguing relationship that exists between the two: studies of the interconnected nature of balance and contrast in life. Biography 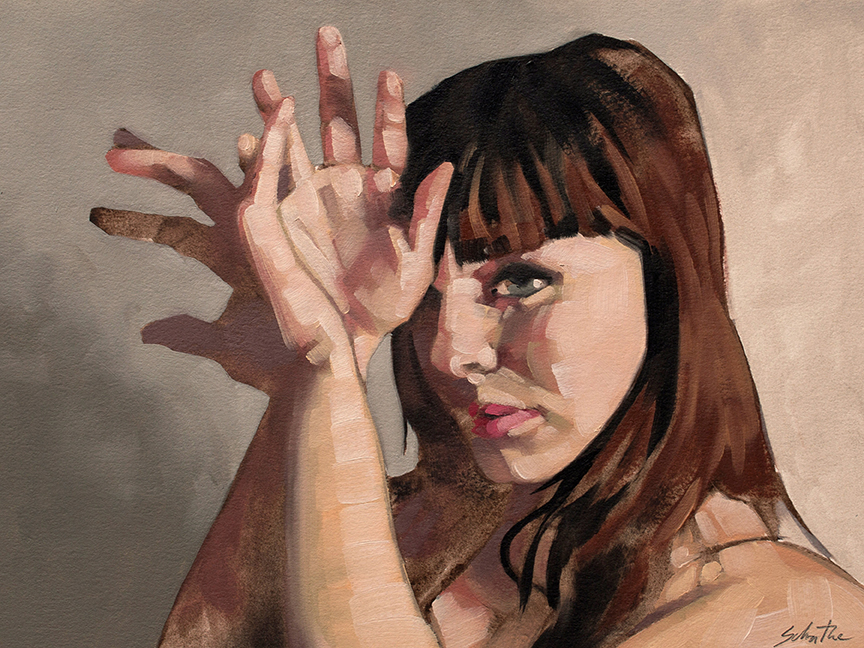 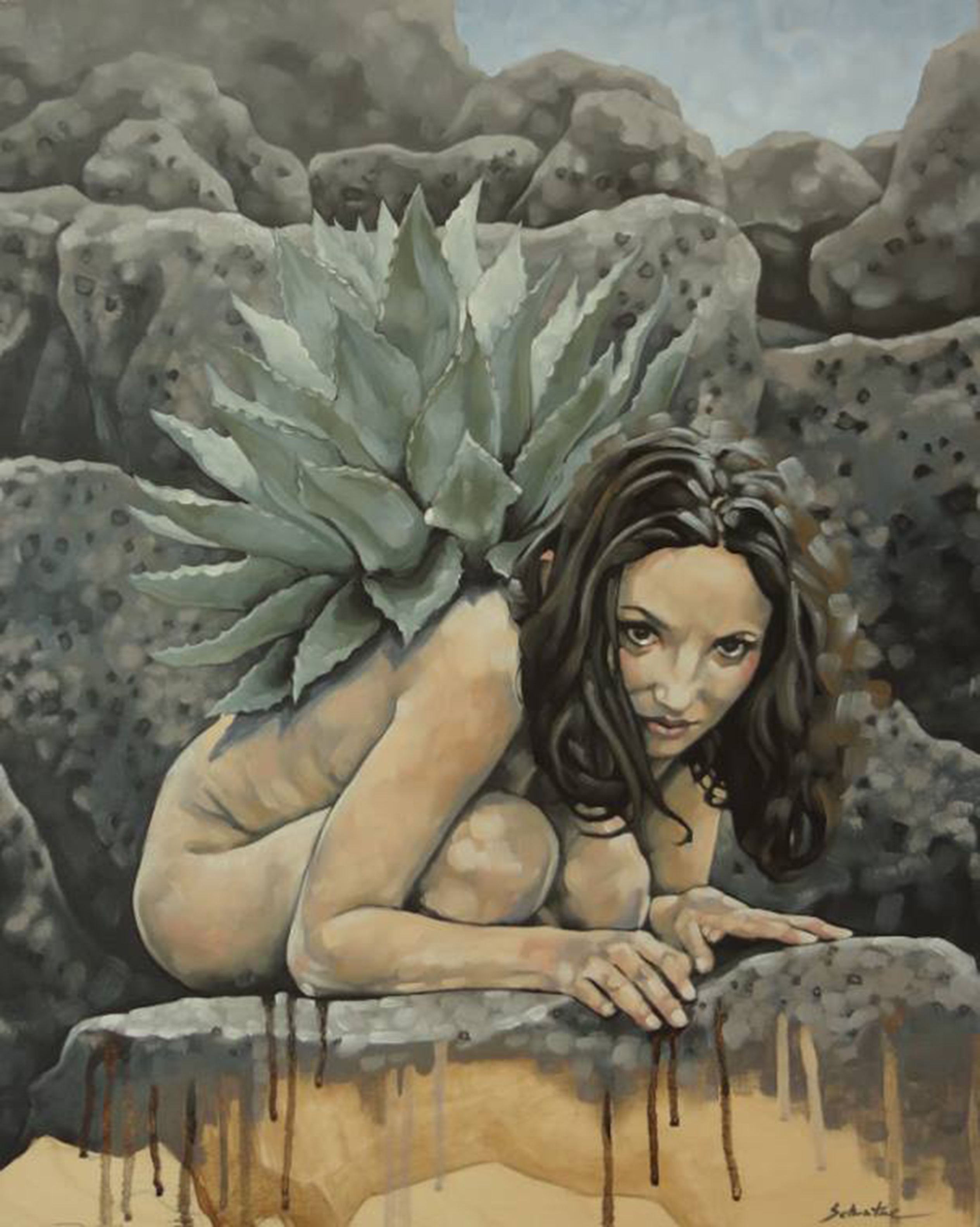 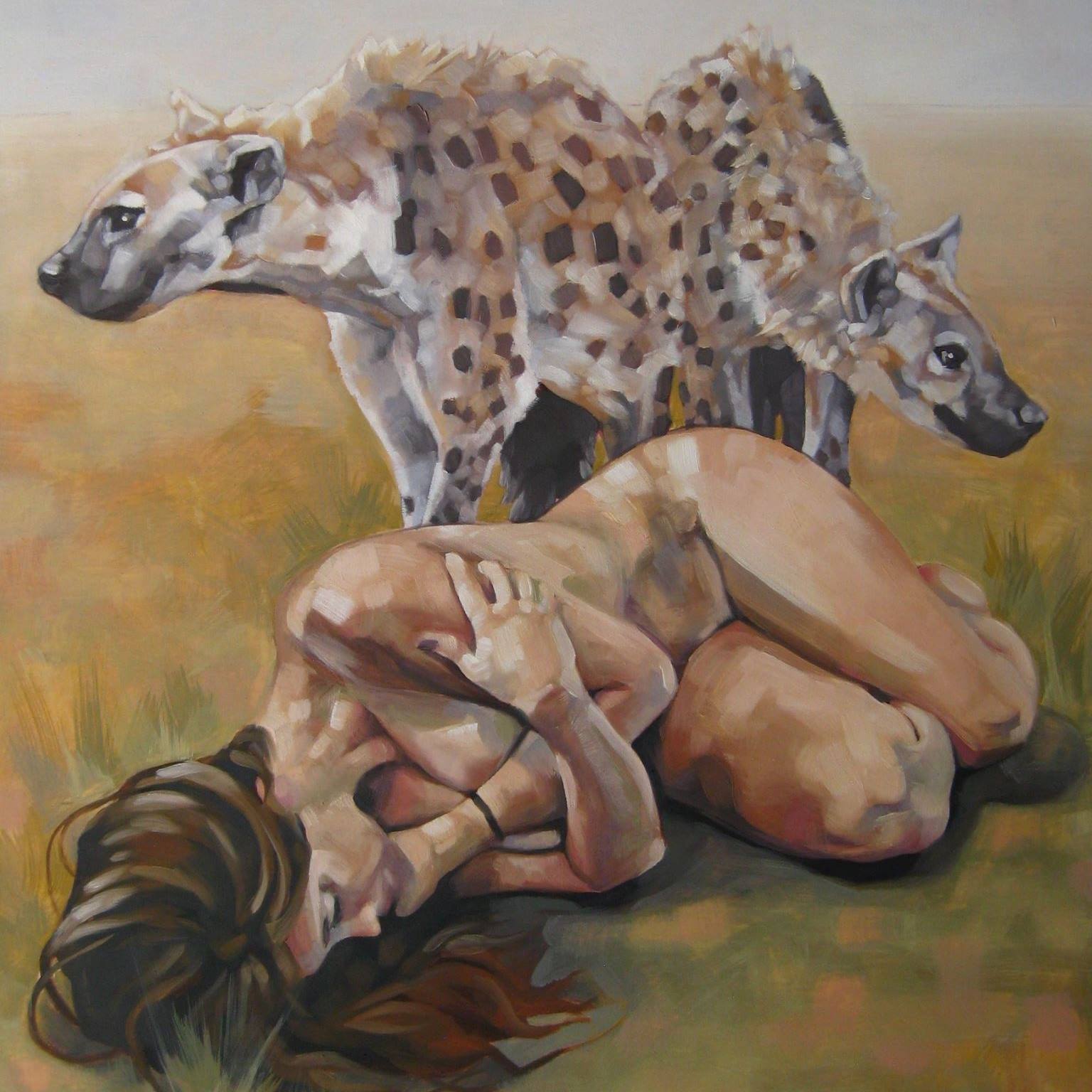 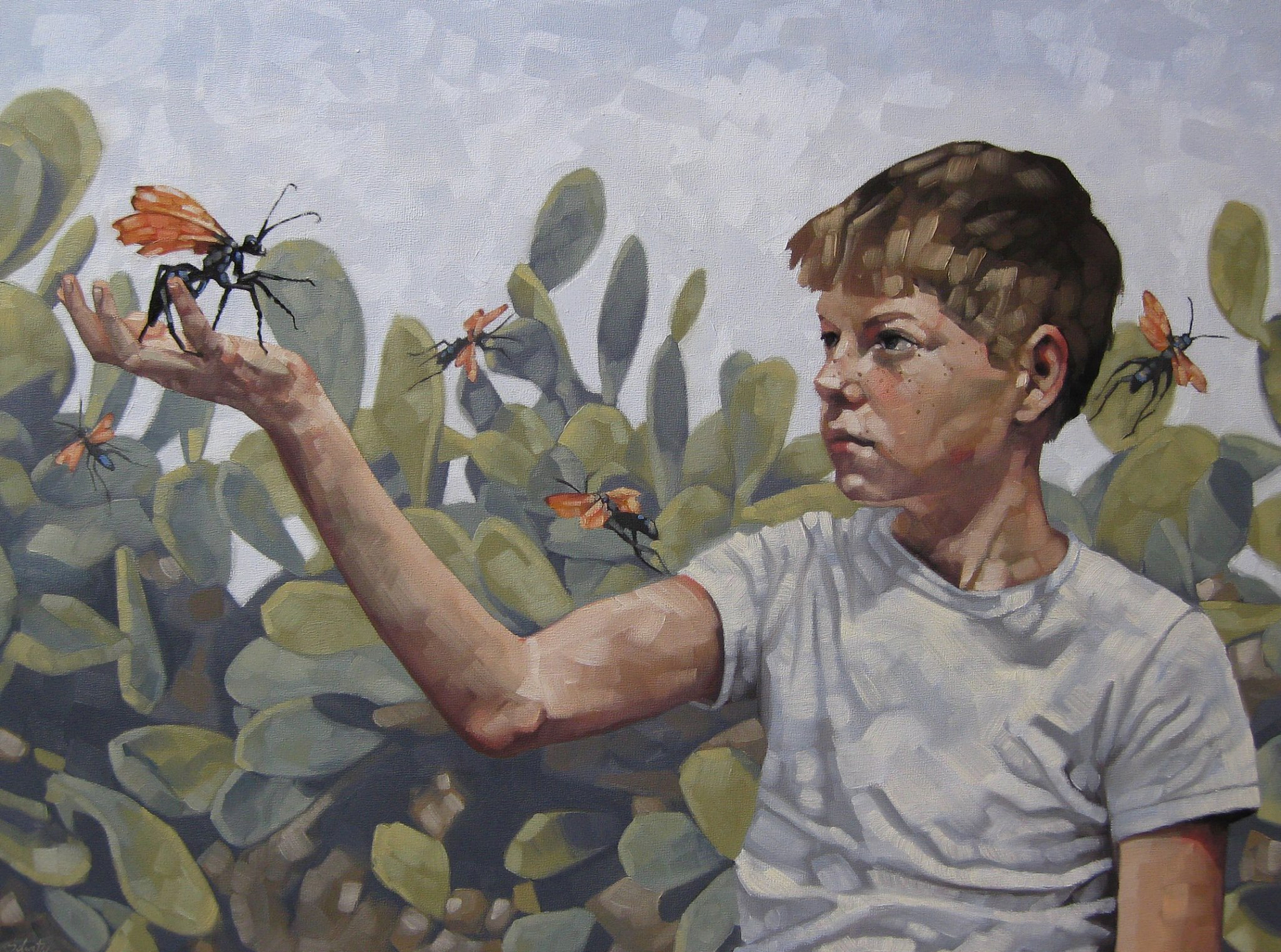 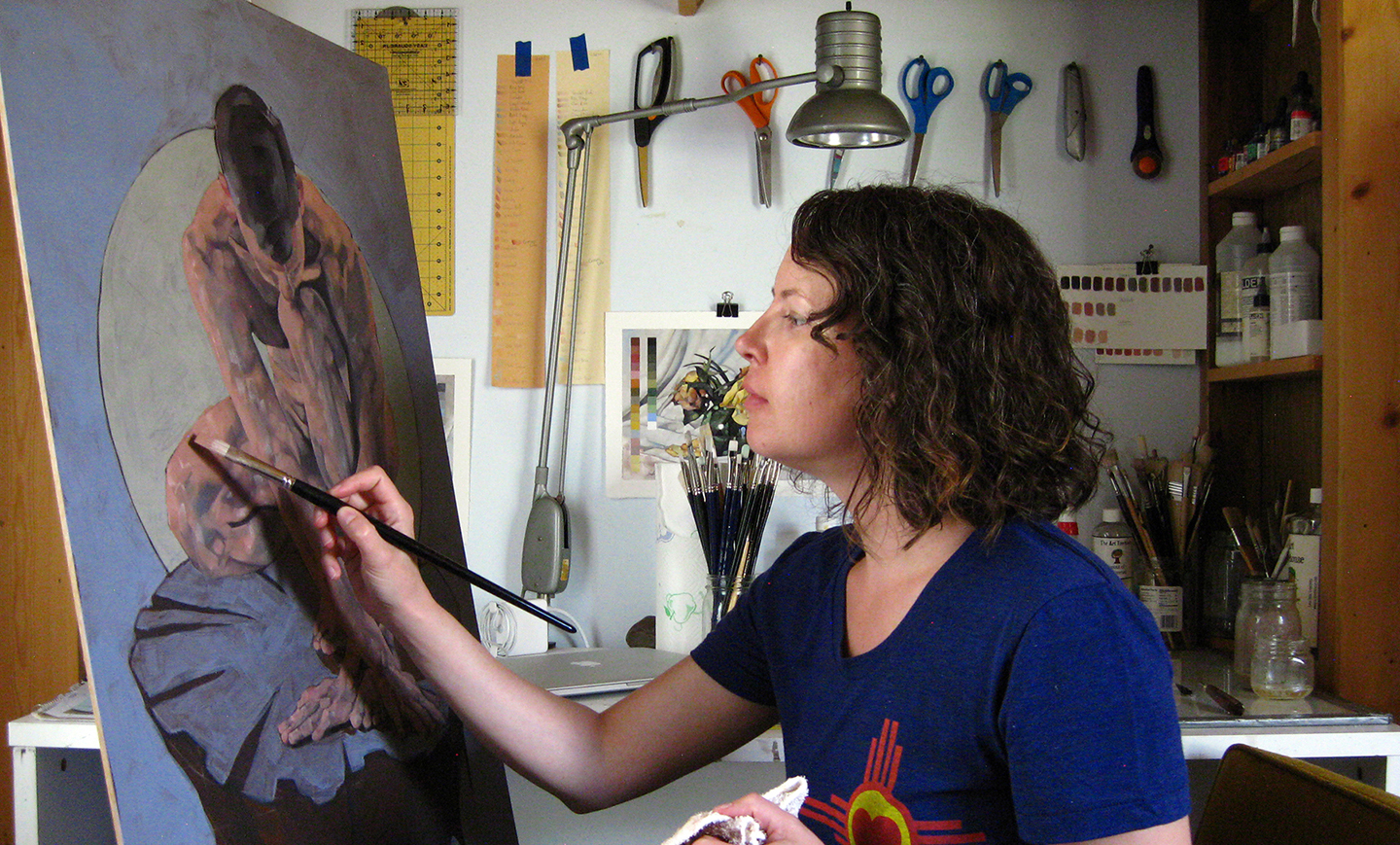 Christy Schwathe is a native of southern Colorado/northern New Mexico, and credits generations of creative traditions for inspiring her interest in art. She received her BFA from the University of New Mexico with a focus upon printmaking and drawing.

From her studio in the shadow of the Sangre de Cristo Mountains, Schwathe said, “Softness and sharpness, vulnerability and strength, fear and bravery, sadness and joy, life and death. These are themes running through all of my pieces, along with a sense of isolation that is both very personal to me—living in a very isolated environment far away from my peers—as well as being an emotion I feel is beginning to dominate modern society no matter your location.”

Schwathe’s present concentration on oil painting has brought wide acclaim for her skill in portraiture. At once tender in execution and emotional in evocation, her painterly style infuses her work with contemplation, mysticism, and luminosity.

“Once a painting is finished, I prefer to let the viewer come to their own conclusion as to what it is about or what it makes them feel.  I feel strongly that there is a connection and conversation between the viewer and the art that holds as much relevance, if not more, than what I was thinking while creating it.  This is my intention with my work,” Schwathe said.
Back to top